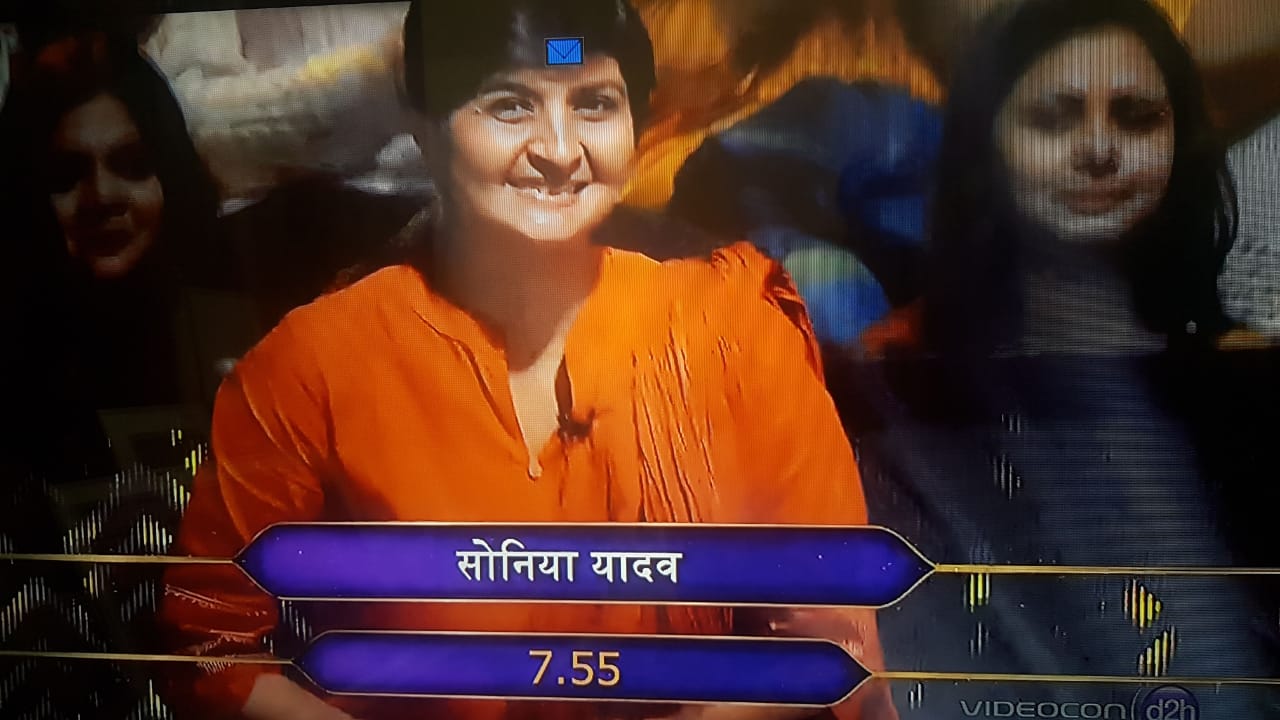 Here we have the first contestant of the week : 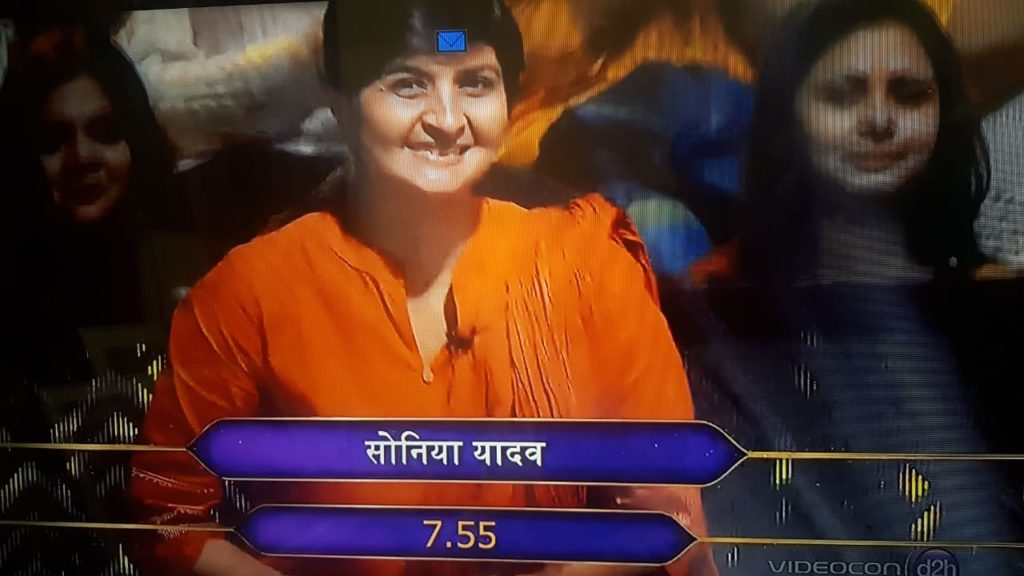 Here are the Questions asked form her :

Ques : At Which Monument in Delhi did the British forces arrest Bahadur Shah Zafar in September 1857?

Ques : Which of these states capital is farthest east?

Ques : Who was chief Minister of Karnataka immediately before H D Kumaraswamy succeeded him to the post in May 2018?

A. B S Yeddyurappa

Ans : A. B S Yeddyurappa

“Nabhah Sparsham Deeptam” , the motto of Indian Air force, is taken from which ancient work ? 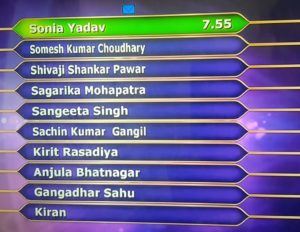 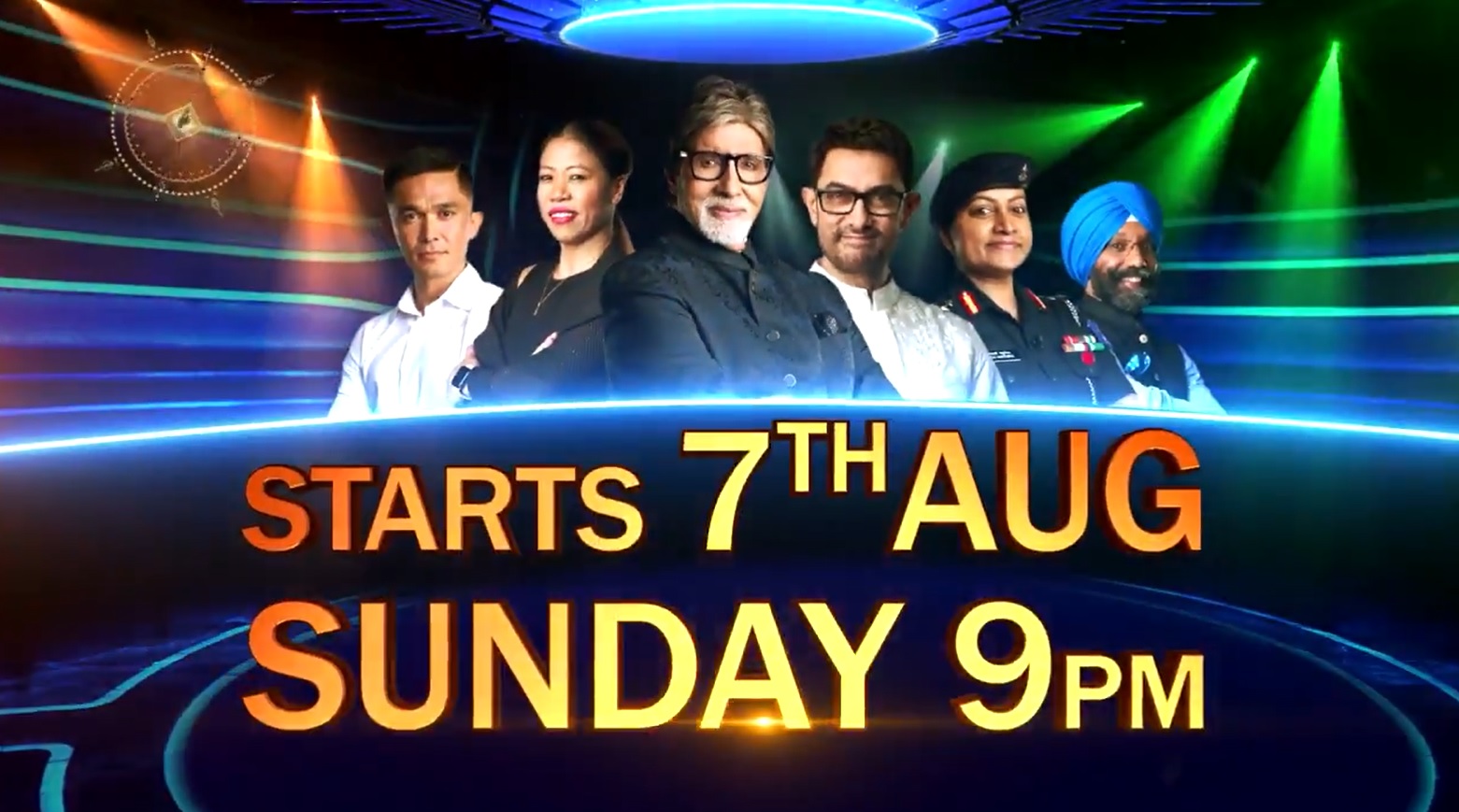