The author’s director Nitesh Tiwari has made a short film titled “Sammaan” for the upcoming 13th season of “Kaun Banega Crorepati” (KBC). “’Sammaan’ has many similarities to our show. Sometimes, ‘Sammaan’ is related to a person and sometimes a person can bring ‘Samman’ to greatness. For example, athletes and high achievers bring respect to our country, so we all know how important it is in our lives. So, we thought it was the best title in this short film, ”said Tiwari.

The film has a central theme, retelling characters and humor. Shot in Berchha, Madhya Pradesh, with stars Omkar Das Manikpuri and indigenous skills.

“We examined a few people for each character. It was a very tedious process of broadcasting, but in the end when we look at all the possibilities, there is something in Omkar’s face, his voice and his behavior that he became the preferred person for Dabba’s role, ”added Tiwari.

The film took 5 days to complete. “Normally, shooting ends in a day but this time we have taken a different approach to shooting all parts. That’s why it took five days, ”said an experienced filmmaker. 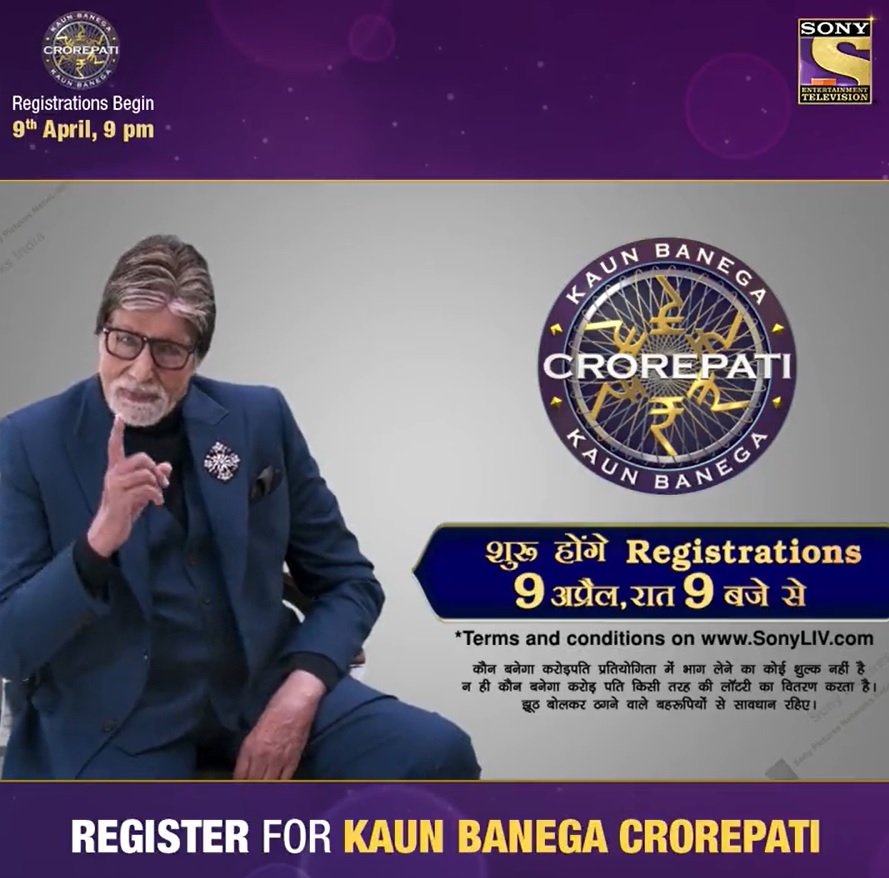 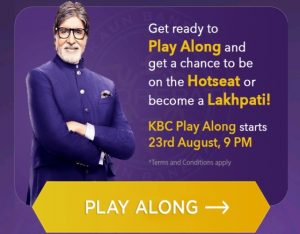